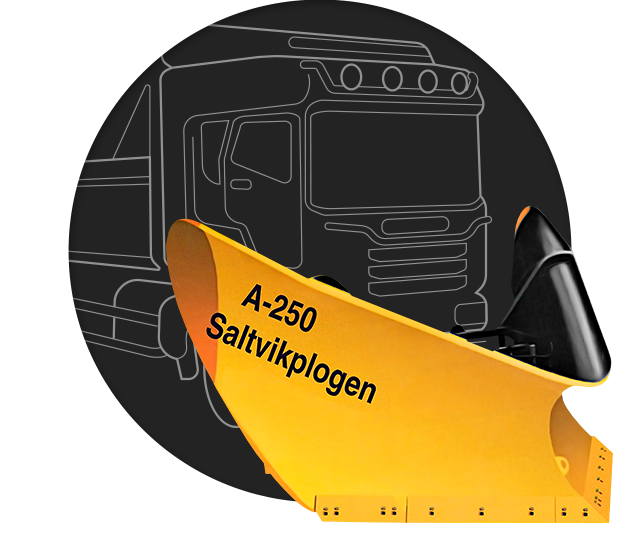 Pointed plow
A-type
A-type is the initial model for all the plows produced by Kristian Saltvik from the beginning of 1970s to the end of 1980s, and now by Saltvik Mek AS.
The plows produced by Kristian Saltvik are well-known as Saltvikplogen®. Saltvikplogen® quickly became a term among the country's snow plow drivers, and many drivers consider it to be the best snow plow on the market.
Very good for big amounts of snow to keep the roads open
Very good for compacted snow, especially to open roads cut off by snow
For smaller roads and mountain passes
Does not require high speed
Ejects high and far
The plow works very well in the mountain
One year warranty for plow 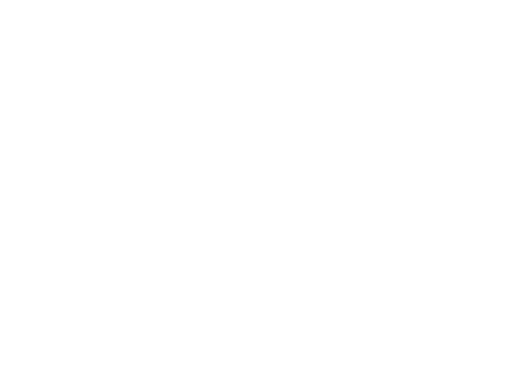 This pointed plow has unique snow clearing capabilities and is especially suited for large amounts of snow and compacted snow. The plow is commonly used on minor roads, state highways, main roads and mountain passes all over the country.

The pointed plow is produced according to the Norwegian Public Roads Administration standards. Moreover, we manufactured it especially for working in tough conditions. Saltvik plows have always been known for their solid quality. Therefore, you can still find plows produced in the 1970s and 1980s in use today.

Safety is a very important aspect regardless of where you work. During snow removal with Saltvik plow, drivers can reduce their speed and still lift and eject snow off the roads efficiently. With decreased need for speed, the risk of traffic accidents is also minimized.

The pointed plow's capabilities give you as an owner / a user such economic advantages as better clearing capabilities, decreased wear and tear of the vehicle because of its low weight, and less emissions of polluting gasses as a result of lower consumption (based on the comparison of our plow to other heavier models). 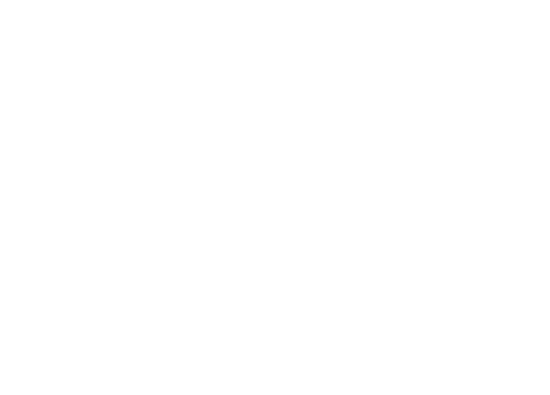